We start the episode by discussing neuromorphic imaging and its applications in the field of astronomy, the concept demonstrator that’s been developed within a shipping container and the project’s involvement with Plan Jericho, including how Greg’s team made the connection with the RAAF. Greg walks us through how the initial meeting with Plan Jericho lead to the concept demonstration program and how that, in turn, developed the concept into the field of deployable Space Situational Awareness.

Following a discussion of other opportunities for neuromorphic vision systems, Lyle explains the purpose behind the RAAF’s Project Jericho and provides an example of one of the many projects they’re currently progressing. He also notes Project Jericho’s use of rapid prototyping, its links into academia and the EDGY Air Force initiative that helps to identify opportunities for new solutions to existing issues.

We wrap up with Western Sydney University’s engagement with other groups thanks to this project and the opportunities offered through Project Jericho.

Stay up to date with innovation in Defence. Sign up for news, events and funding opportunities. 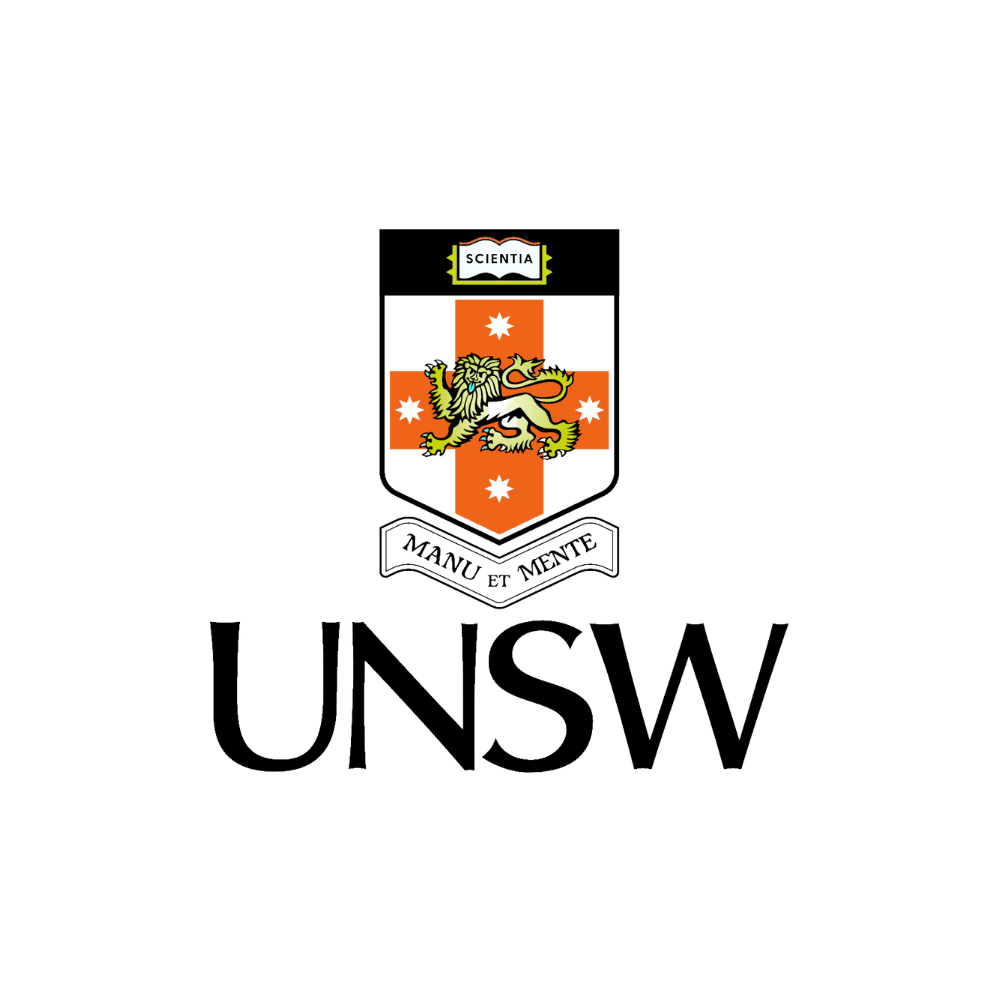 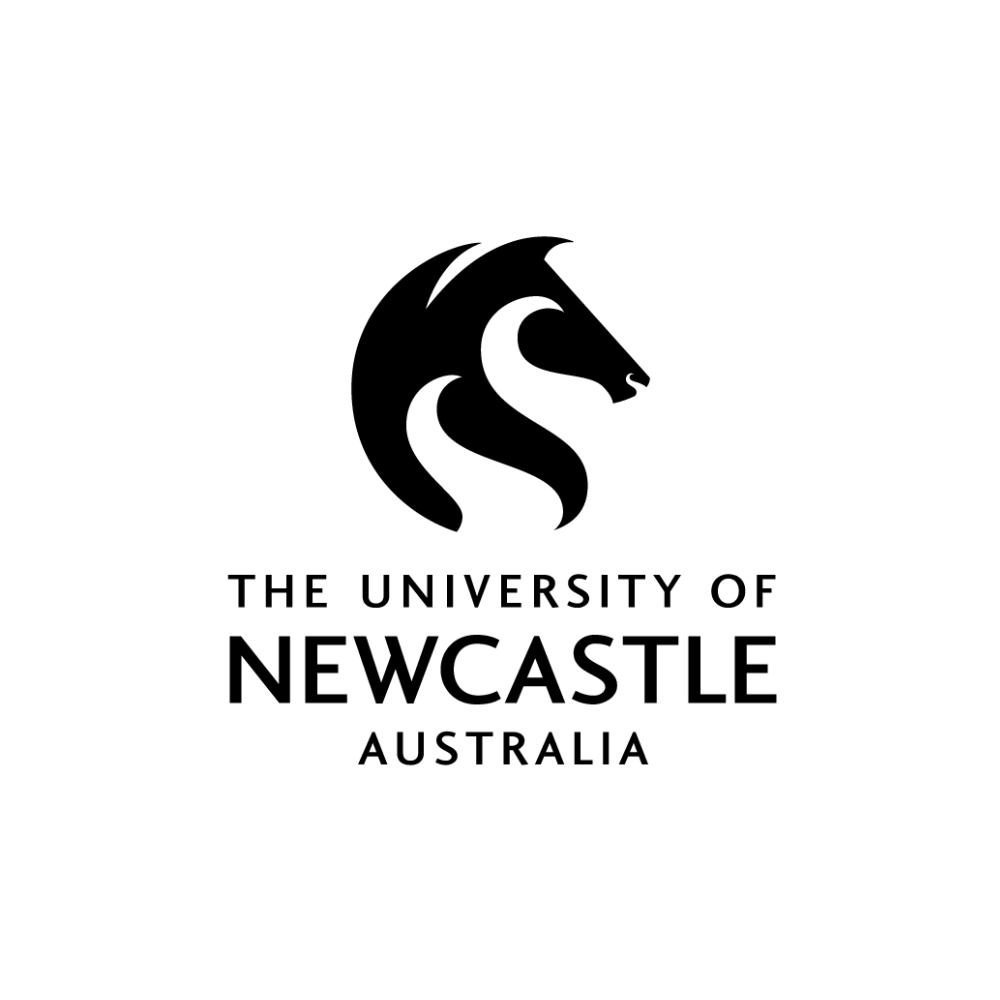 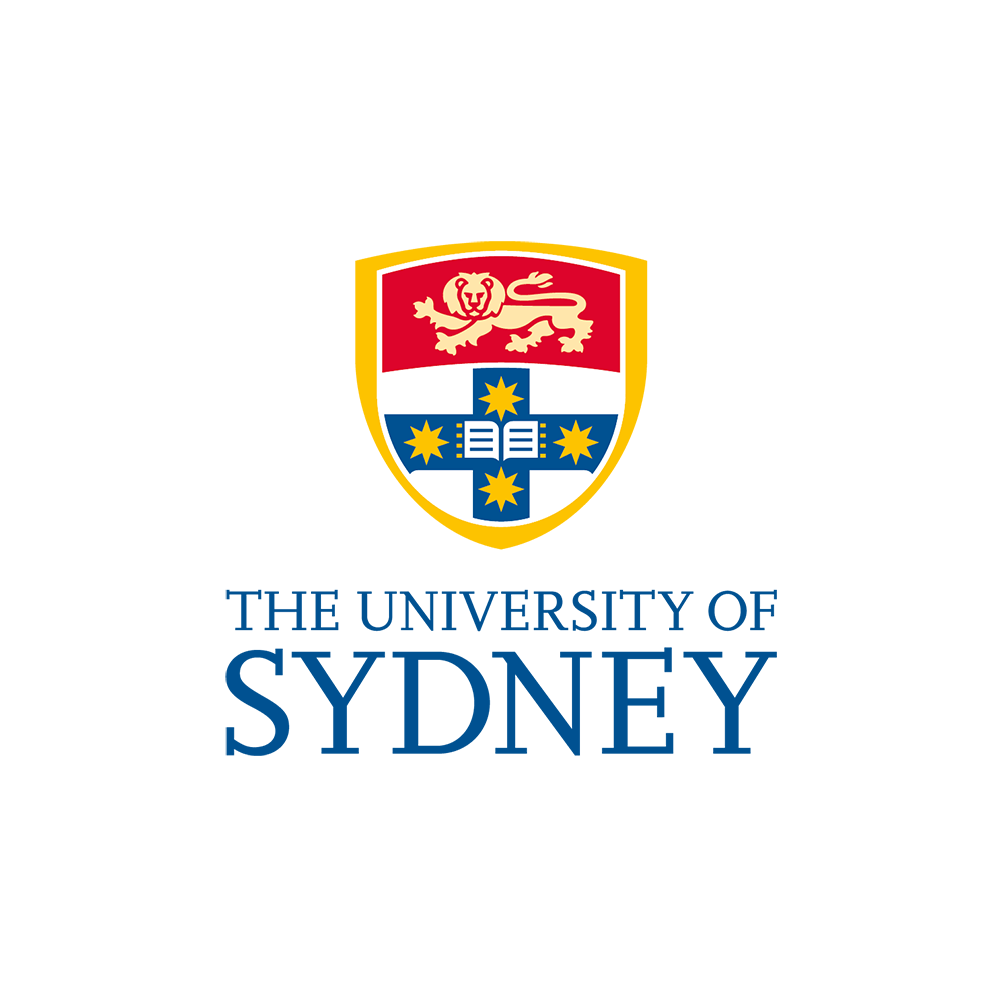 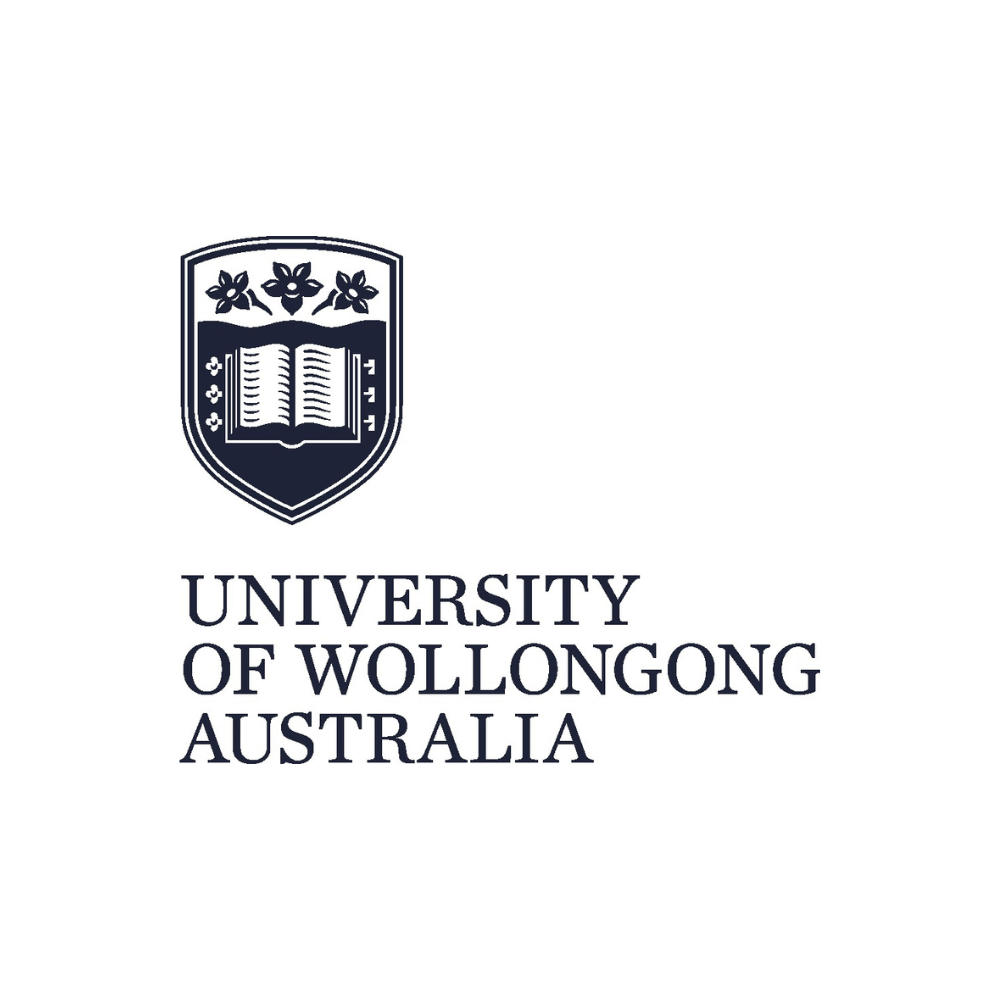 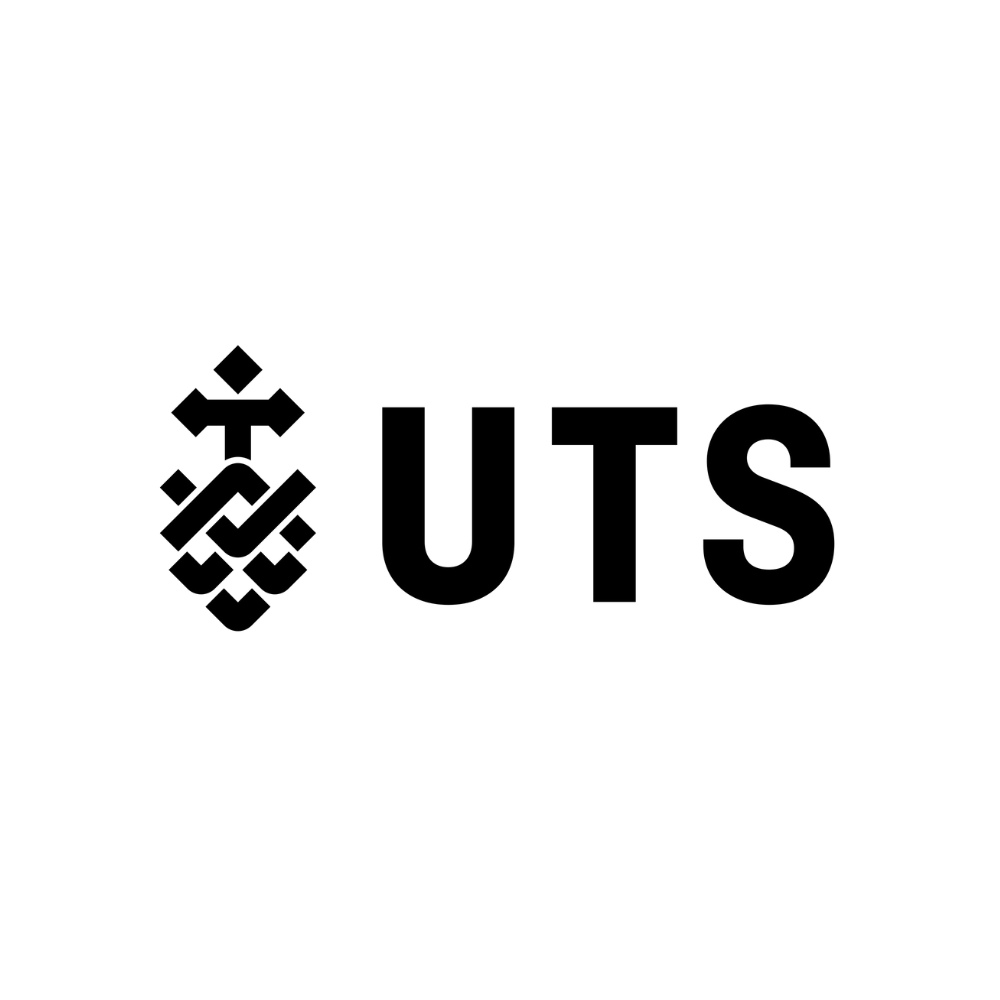 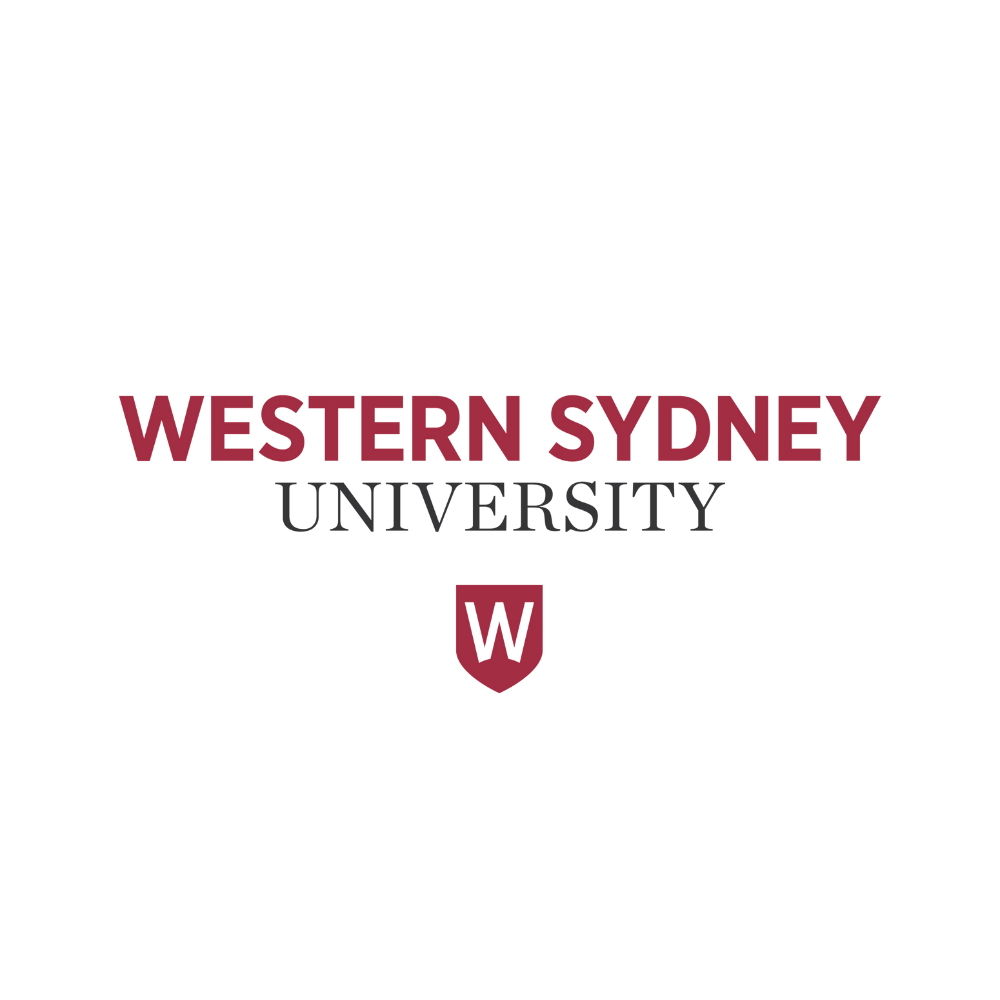